With the rapid urban development and booming population in Hong Kong during the past few decades, the Hong Kong Government conducted studies on strategic sewage disposal since 1987, with an aim to improving the water quality of the Victoria Harbour area. The Harbour Area Treatment Scheme (HATS), formerly known as Strategic Sewage Disposal Scheme, was committed in 1989 and was implemented in stages. Stage 1 and 2A were fully commissioned in 2001 and 2015 respectively. The water quality of Victoria Harbour has since improved significantly, not only enhancing the image of Hong Kong as an international city, but this is also beneficial to everyone in Hong Kong. 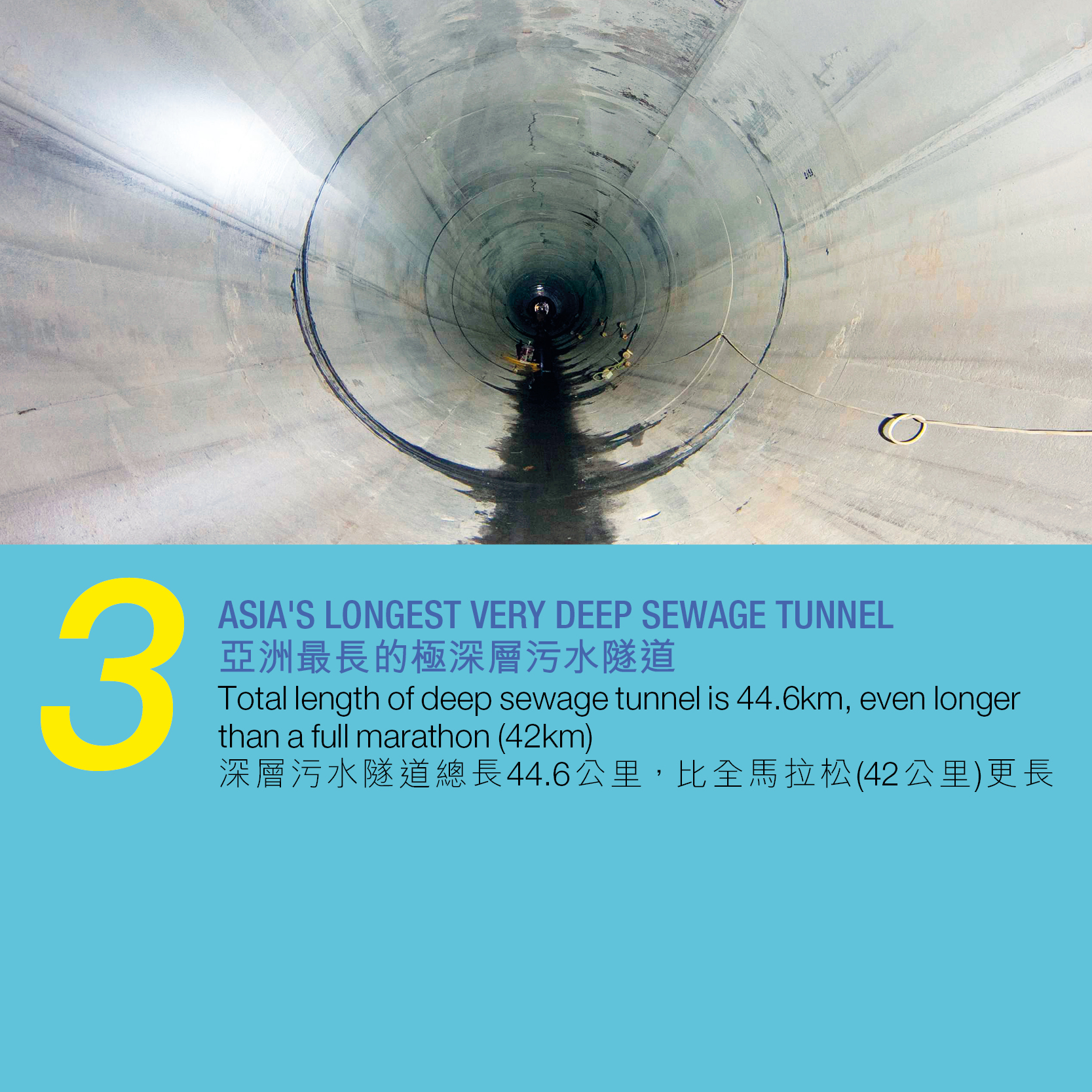 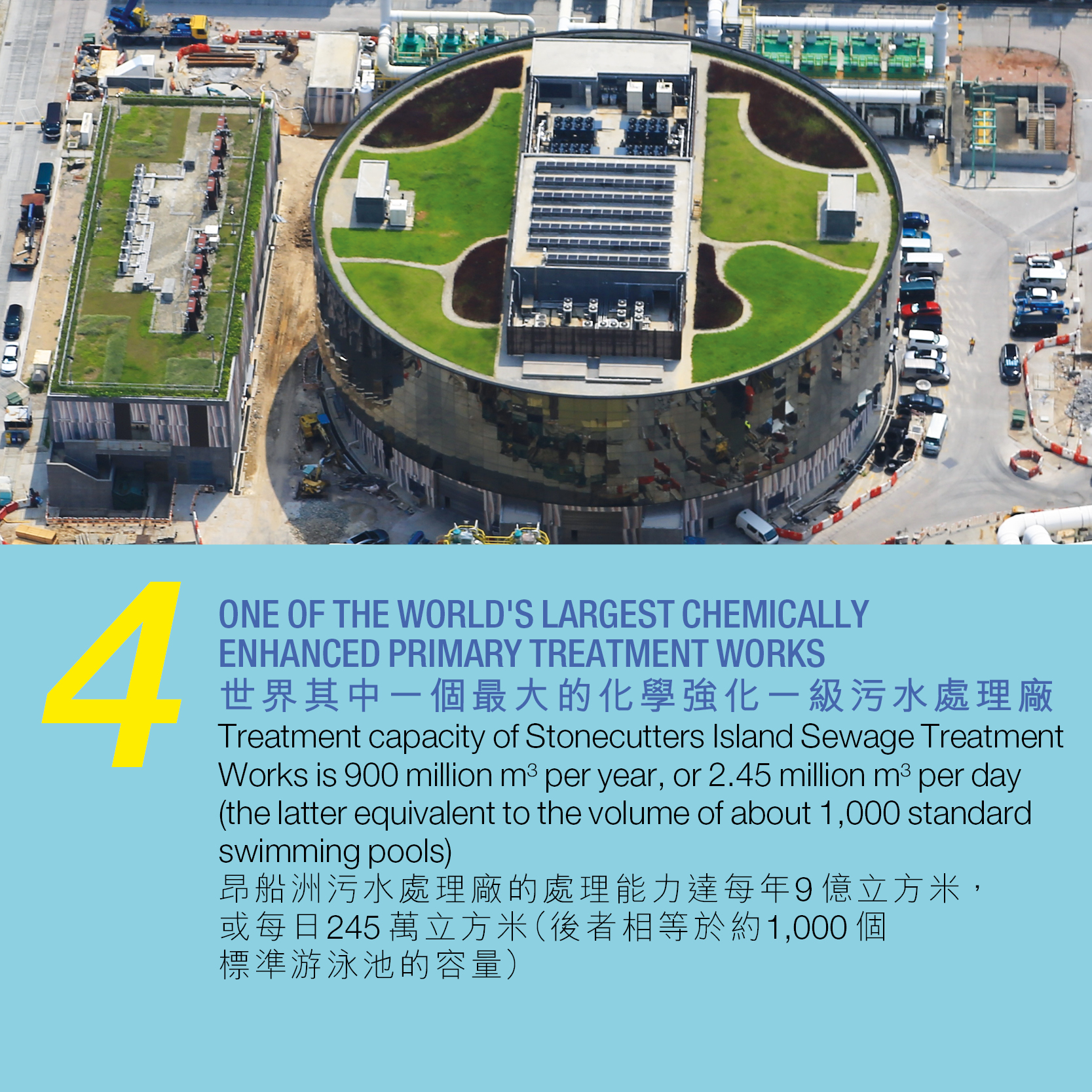 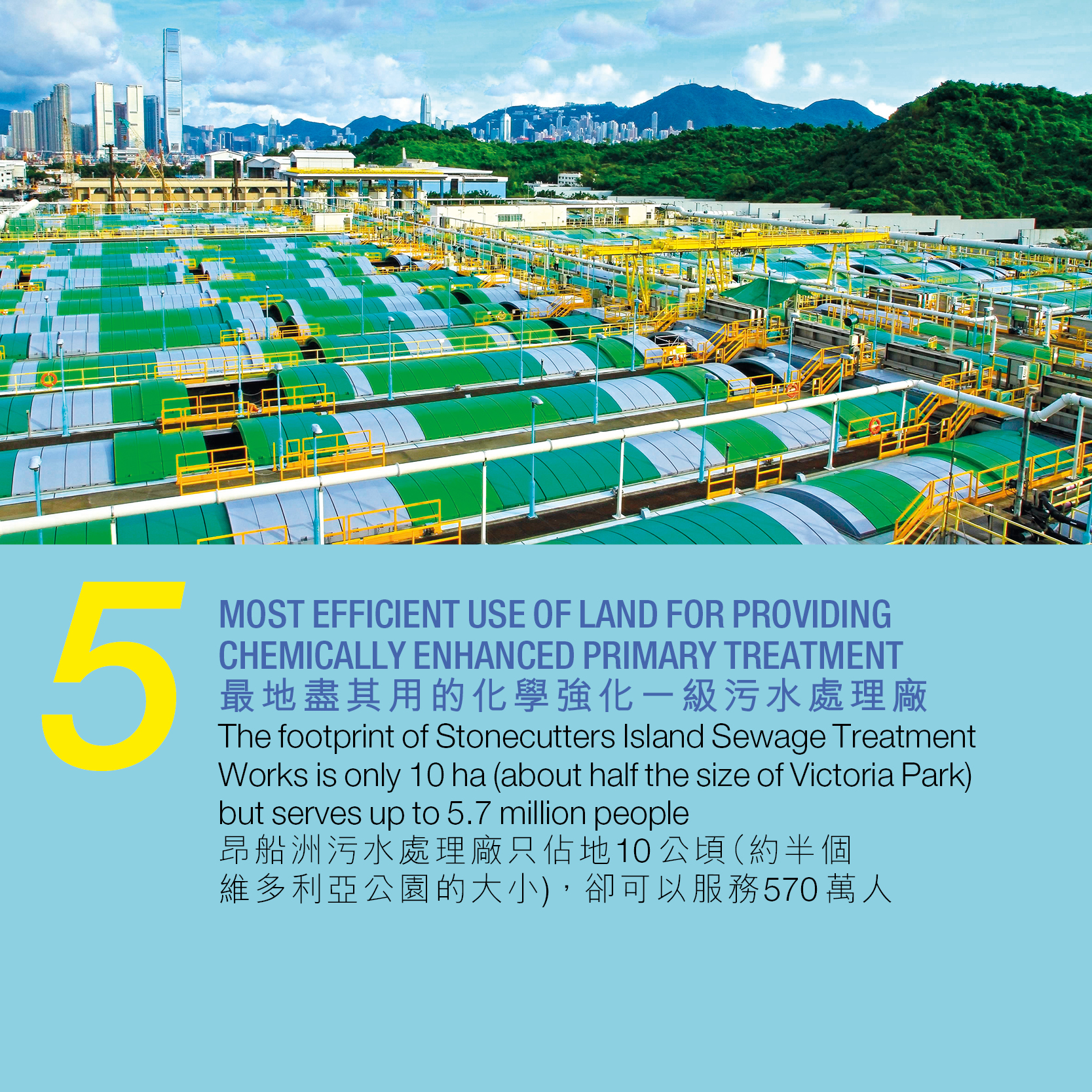 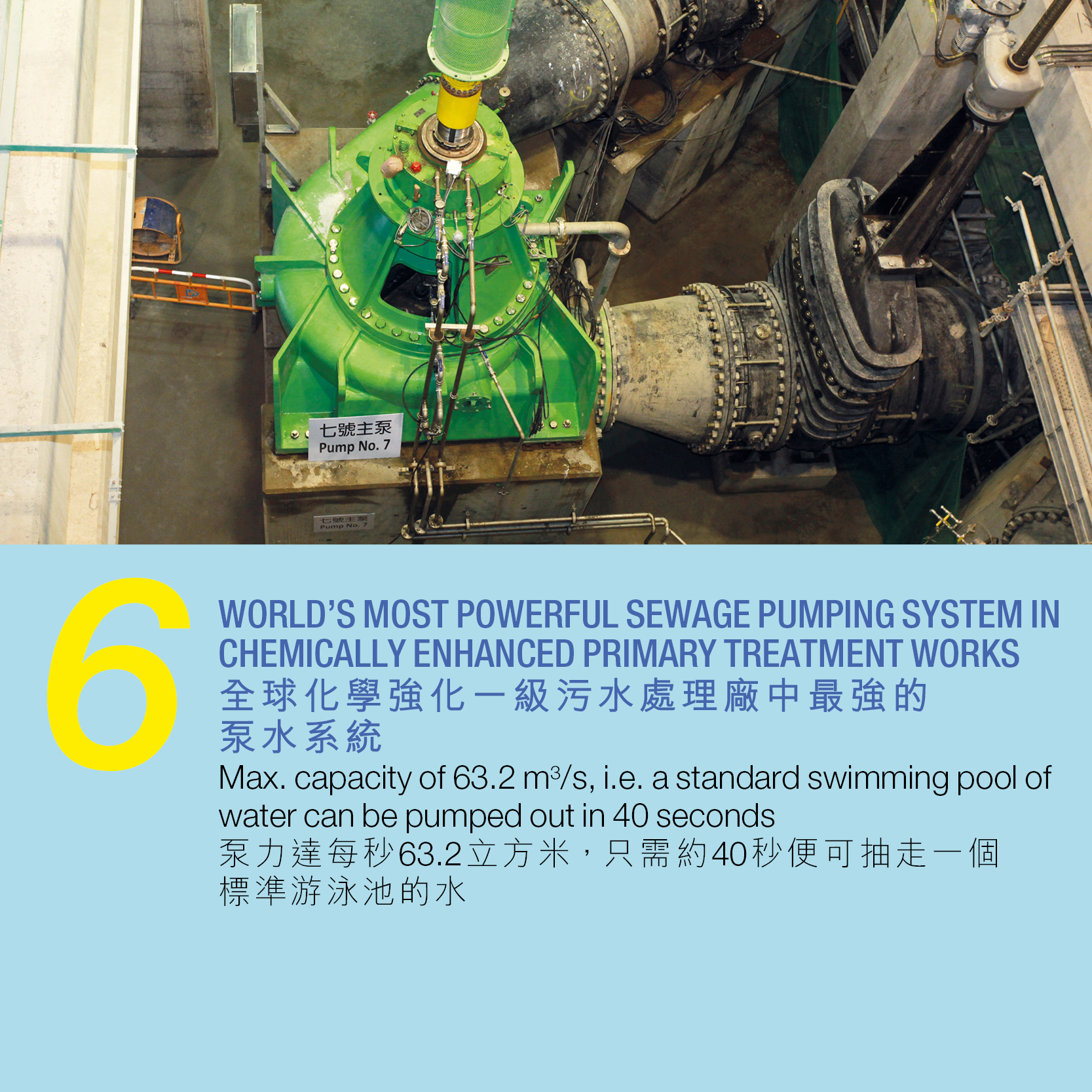 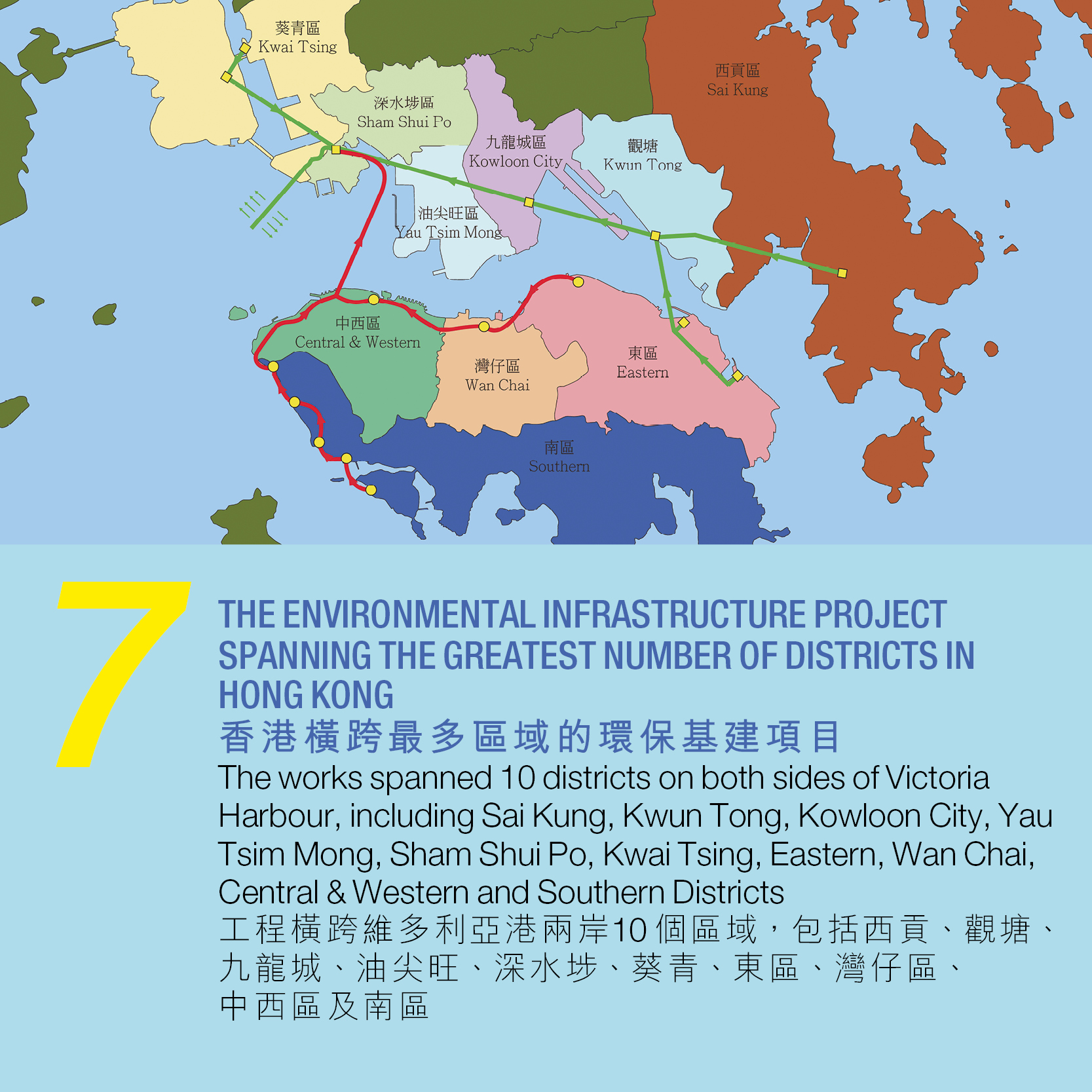