DSD Engineer, Mr Vincent WAN Chi-kin was interviewed by the TVB on 17 December 2022 to present the coloured manhole covers installed by DSD.

Mr WAN introduced in the interview, in order to beautify our cityscape and to arouse public interest of the drainage systems, DSD has installed 29 coloured manhole covers for the first time at three districts with rich local characteristics, namely Tai O, Lei Yue Mun and Kai Tak River. These manhole covers are designed based on their respective unique regional characteristics, creating good spots for check in. Those installed in Tai O portray a traditional fishing village lifestyle with stilt house. For the one in Lei Yue Mun, the symbolic archway and lighthouse are featured in the design. While the combination of Kai Tak river and little egret is adopted as the theme for those installed near Kai Tak River.

The interview was broadcasted on 24 December 2022. To view the news, please click the link below (Cantonese only): 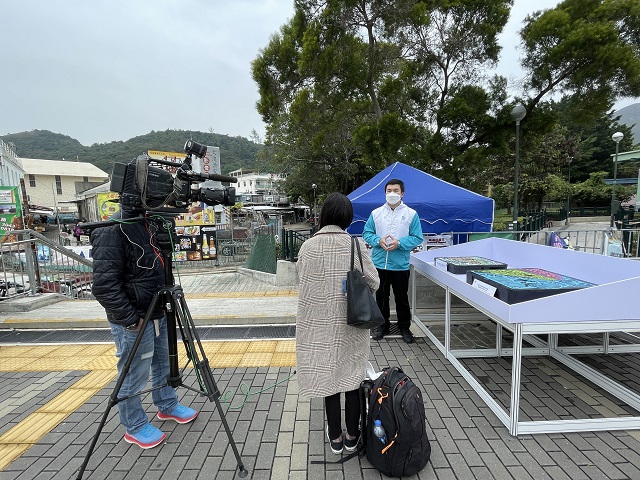 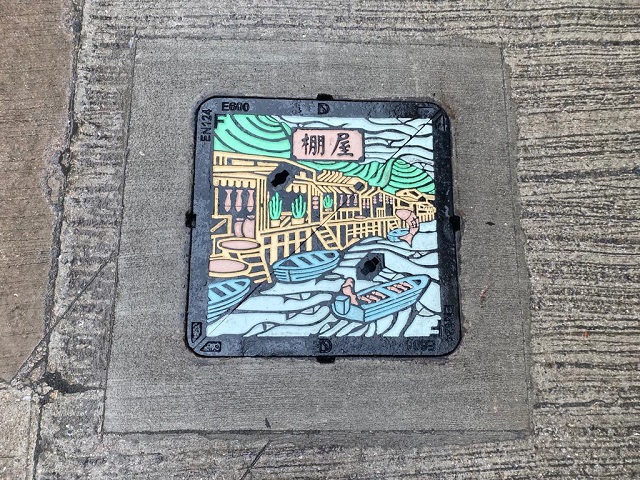 The coloured manhole cover installed in Tai O, with the theme of the stilt house 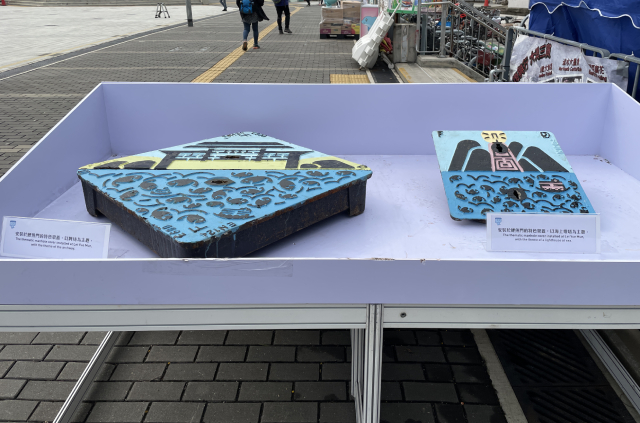 The two types of coloured manhole cover installed at Lei Yue Mun, with the theme of the archway and lighthouse 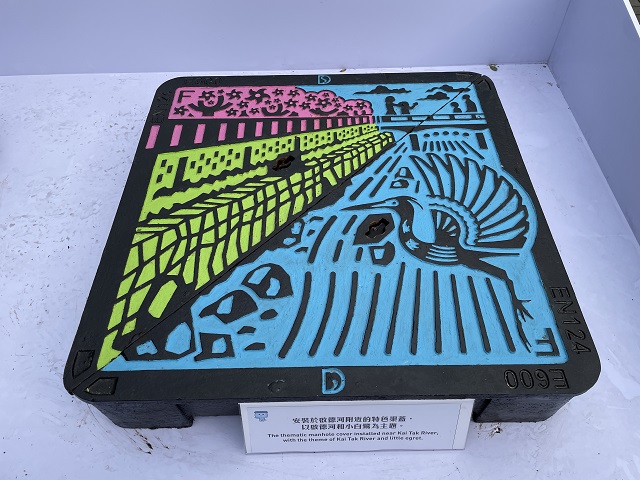