Before 1980s, flooding occurred frequently in the Shenzhen River, causing inconvenience and economic loss to the residents on both sides of the river. Joint Working Group (JWG) for planning of Shenzhen River Regulation was formed since April 1982. The JWG coordinated the efforts of the Shenzhen Municipal Government and the Government of the Hong Kong Special Administrative Region on the regulation, maintenance and pollution abatement of the Shenzhen River including planning, formulating implementation strategy and implementing agreed measures.

In the past 40 years, under the leadership of the JWG, the project team of both Shenzhen and Hong Kong sides overcome the cultural, technical and statutory differences and successfully trained 23 kilometers of Shenzhen River from Deep Bay to Pak Fu Shan (near Liantang/ Heung Yuen Wai Control Point), which greatly alleviated the flooding problems on both sides of the river. 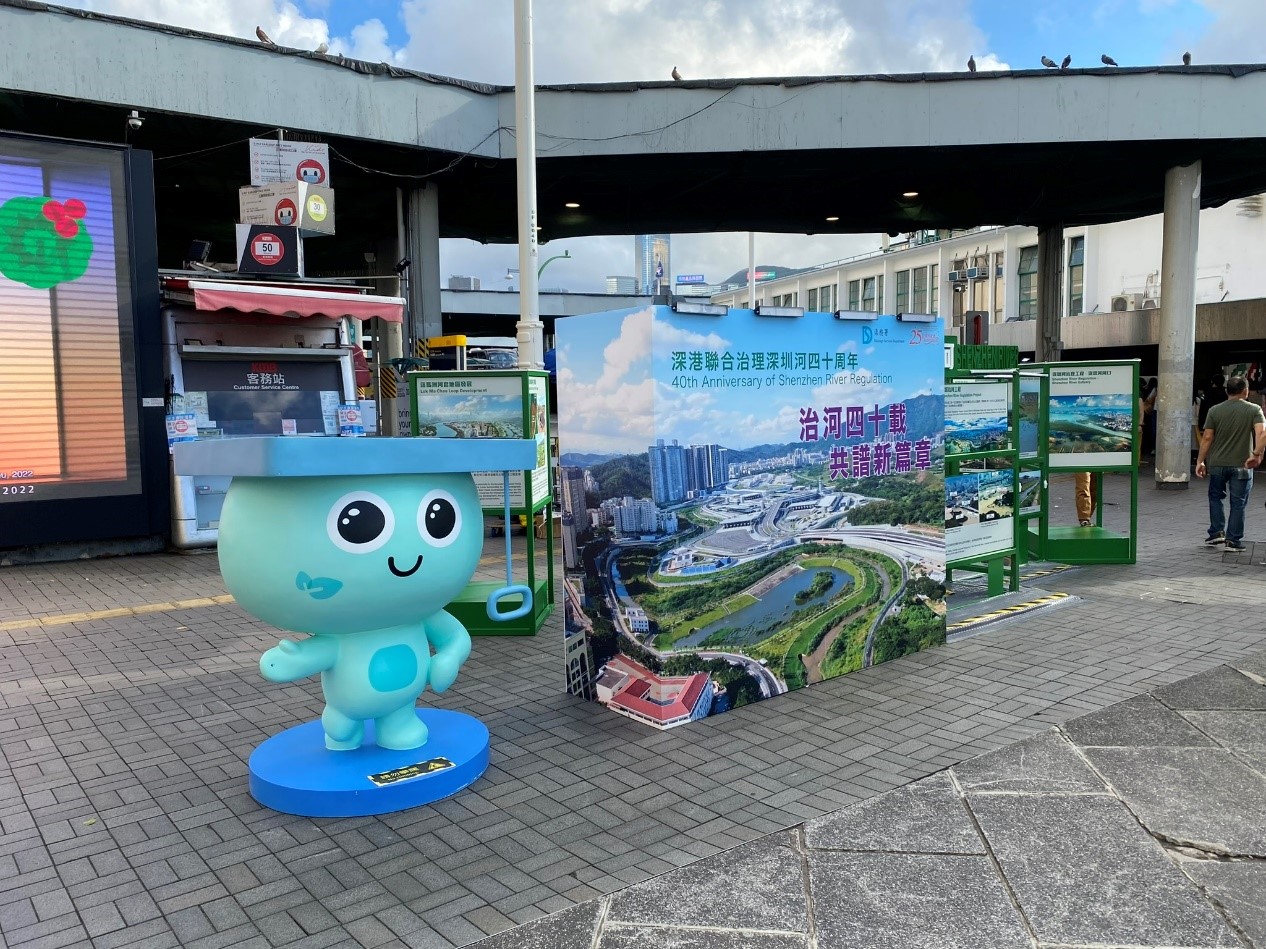