Engineer LAU shared the desilting and maintenance work of drainage tunnels and underground stormwater storage tanks. The work would normally be arranged in dry season in order not to affect the facilities’ operation in rainy season. He pointed out that, due to weather constraints, the team sometimes would have to clear up to 500 tons of sand and silt (equivalent to the weight of about 34 nos double-decker buses) for the 4 storm drainage tunnels and 4 flood storage tanks within only two to three months’ time, which is indeed very challenging.

While Engineer MAK briefed that apart from implementing the 'just-in-time clearance' arrangement, the DSD also had proactively adopted new technologies, which include setting gauging stations in various districts, installing sensors at a number of major drainage spots and CCTV at a number of major intakes, to collect relevant real-time data round the clock for flood risk analysis.

Mr LAI also mentioned the DSD would activate the “Emergency Control Centre” under adverse weathers when necessary, during which the DSD colleagues on duty would be responsible for overseeing the flooding situation across the territories and deploying resources to attenuate flooding risks as appropriate. During the passages of Typhoon Lionrock and Kompasu last year, the center had even been in operation successively for approximately 60 hours.

The article was published on “My Blog” of Development Bureau’s website. To view the article, please click the link below (Chinese only): 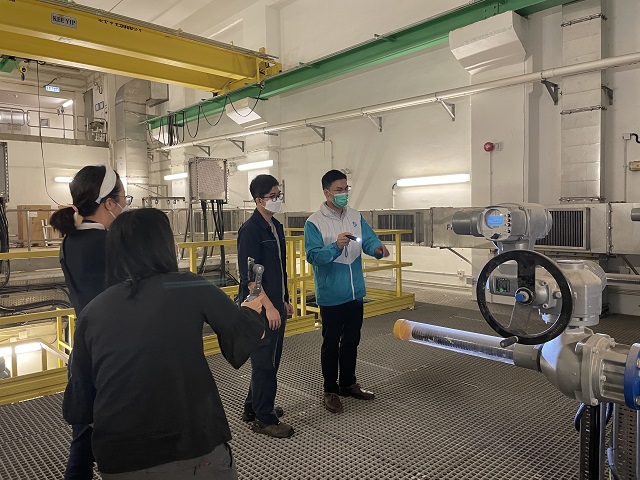 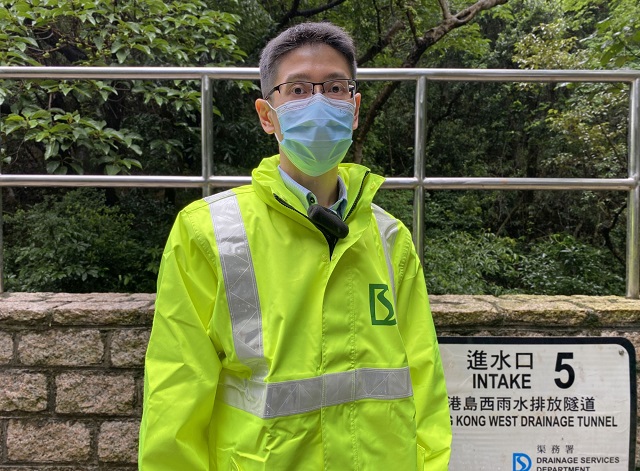 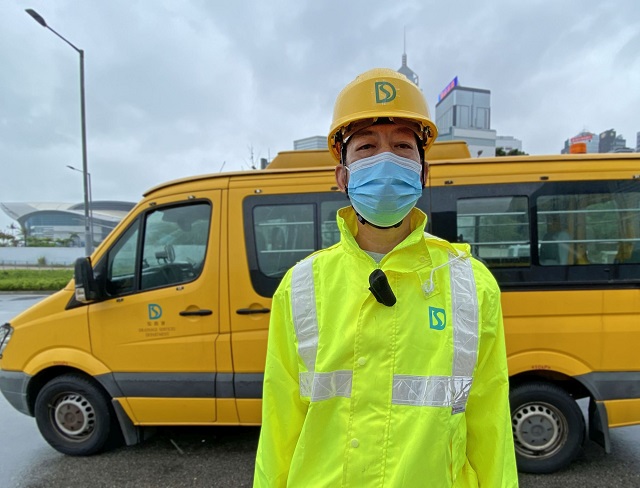 DSD Drain Chargeman LAI Yee-ming said the “Emergency Control Centre” would be activated upon hoisting of red / black rainstorm warning signal, special announcement on flooding in the northern New Territories, or typhoon no. 8 signal or above.  In such case, our colleagues will be on duty on a rotation basis to handle flooding cases 24 hours a day