Mr PAK introduced in the interview the background of the sewage surveillance programme, the procedures for collecting sewage samples and the criteria for selecting a suitable sewage manhole and setting up a monitoring site. He also mentioned that the viral loads in sewage help the government to carry out a risk assessment to facilitate resources allocation and to determine the subsequent anti-epidemic measures like "Restricted-testing Declaration (RTD)" operation and distribution of "Rapid Antigen Test (RAT)" kits. 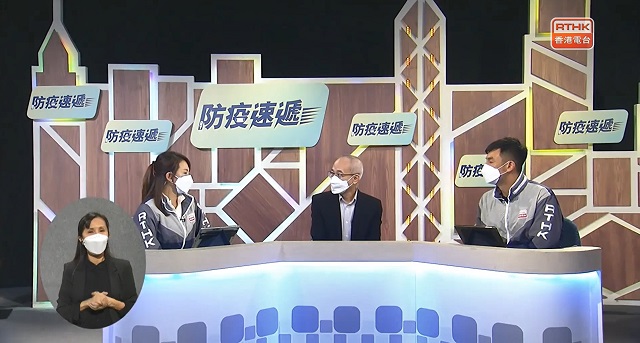 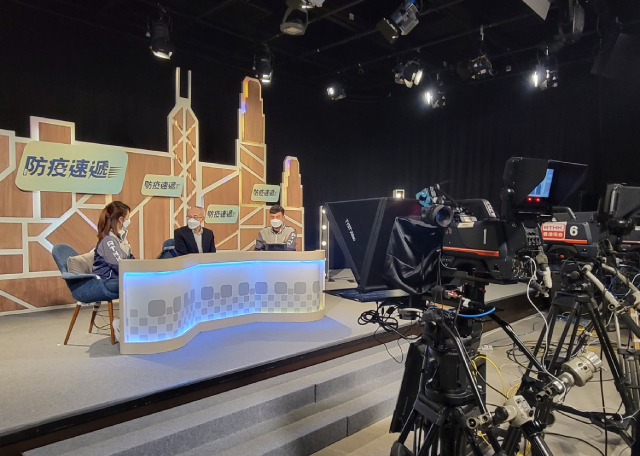