The 15th Ombudsman's Awards Presentation Ceremony hosted by the Office of The Ombudsman was held on 17 November 2011.

The Ombudsman's Awards Scheme was launched in 1997. Since 1999, the Scheme has been extended to honour individual public officers for their significant contribution in improving public service, particularly through handling complaints and redressing grievances. 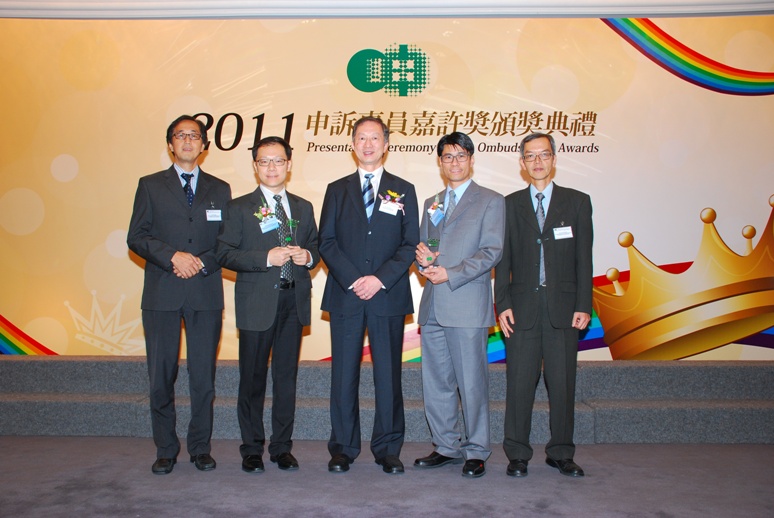