The Stage 1 Public Engagement Programme was held in end 2010 to gather views and comments from the public on the Kai Tak River project.  A “Consensus Building” Workshop of the Stage 2 Public Engagement Programme was held on 25 June 2011 to build consensus with the public on design approaches of Kai Tak River and facilities along both sides of the river to provide basis for formulation of design guidelines.

For more information about the works for upstream of the Kai Tak River, please refer to the following hyperlink: 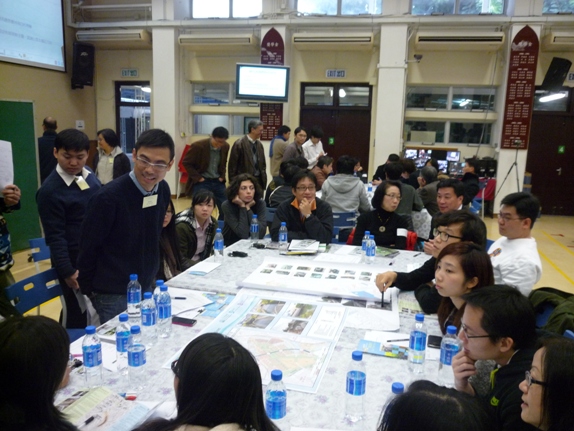 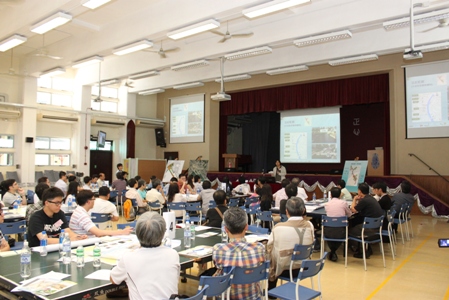