The above award was first presented in 2010 to supplement the other awards that the LHC presents. It is intended for those organizations which are setting leadership standards in addressing safety at all levels within the construction industry and have demonstrated exemplary safety leadership in practice through the inception, design and construction of their projects.

The review and judging process focuses on: Safety Management, Design for Safety and Safe Working Practices. An independent widely-represented judging panel was formed by the LHC/CIC with prominent representatives from the construction industry, professional institute and academia, etc. DSD was shortlisted as one of the first 3 organizations among other nominations. Following an intensive review and judging process which ran from December 2010 to March 2011, the awards were finally announced and presented at a ceremony on 11 March 2011 at the Hong Kong Club.

A DSD delegation headed by the Director of Drainage Services, Mr CHAN Chi-chiu, attended the ceremony and received the award in recognizing DSD safety leadership. 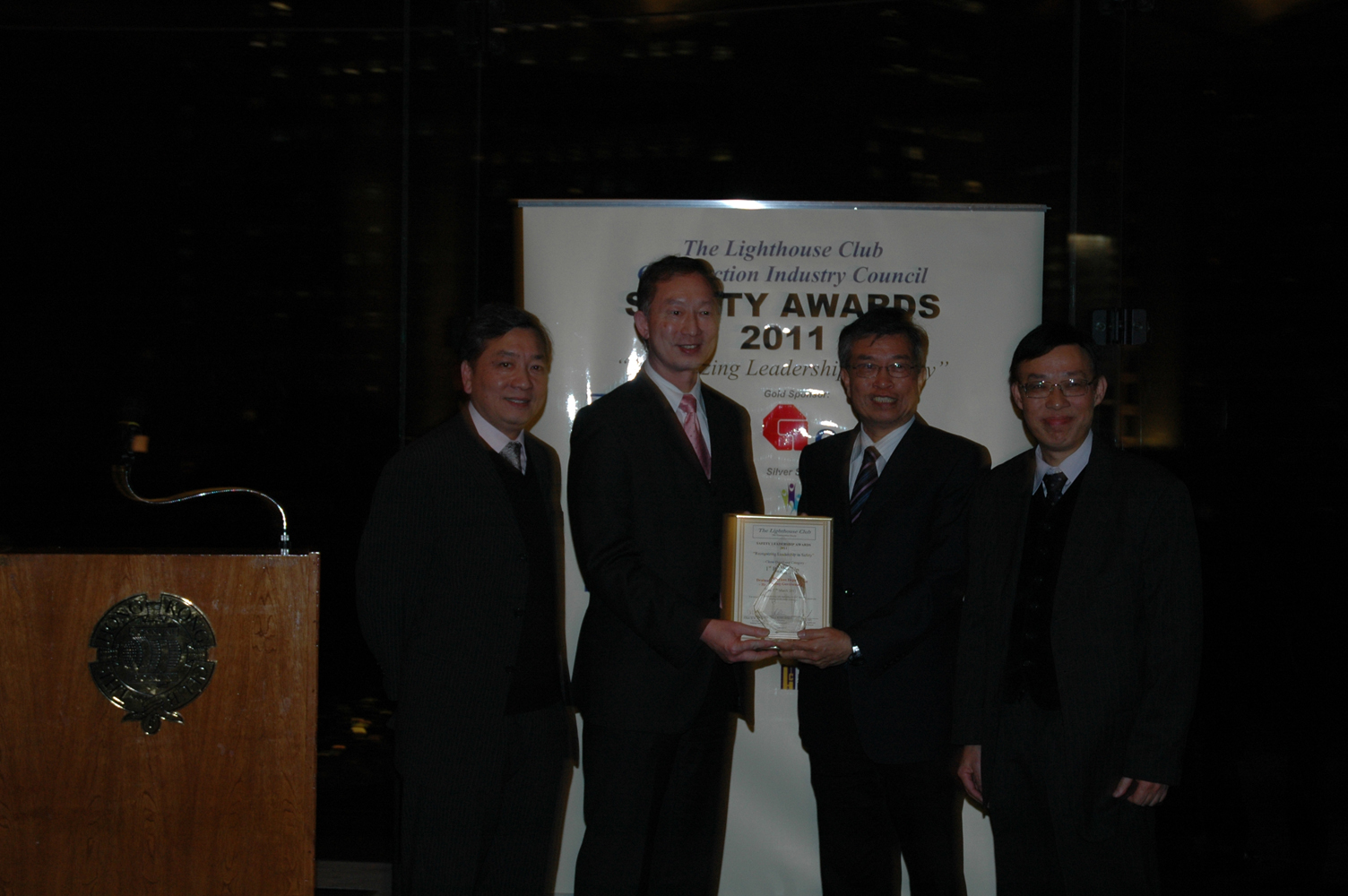 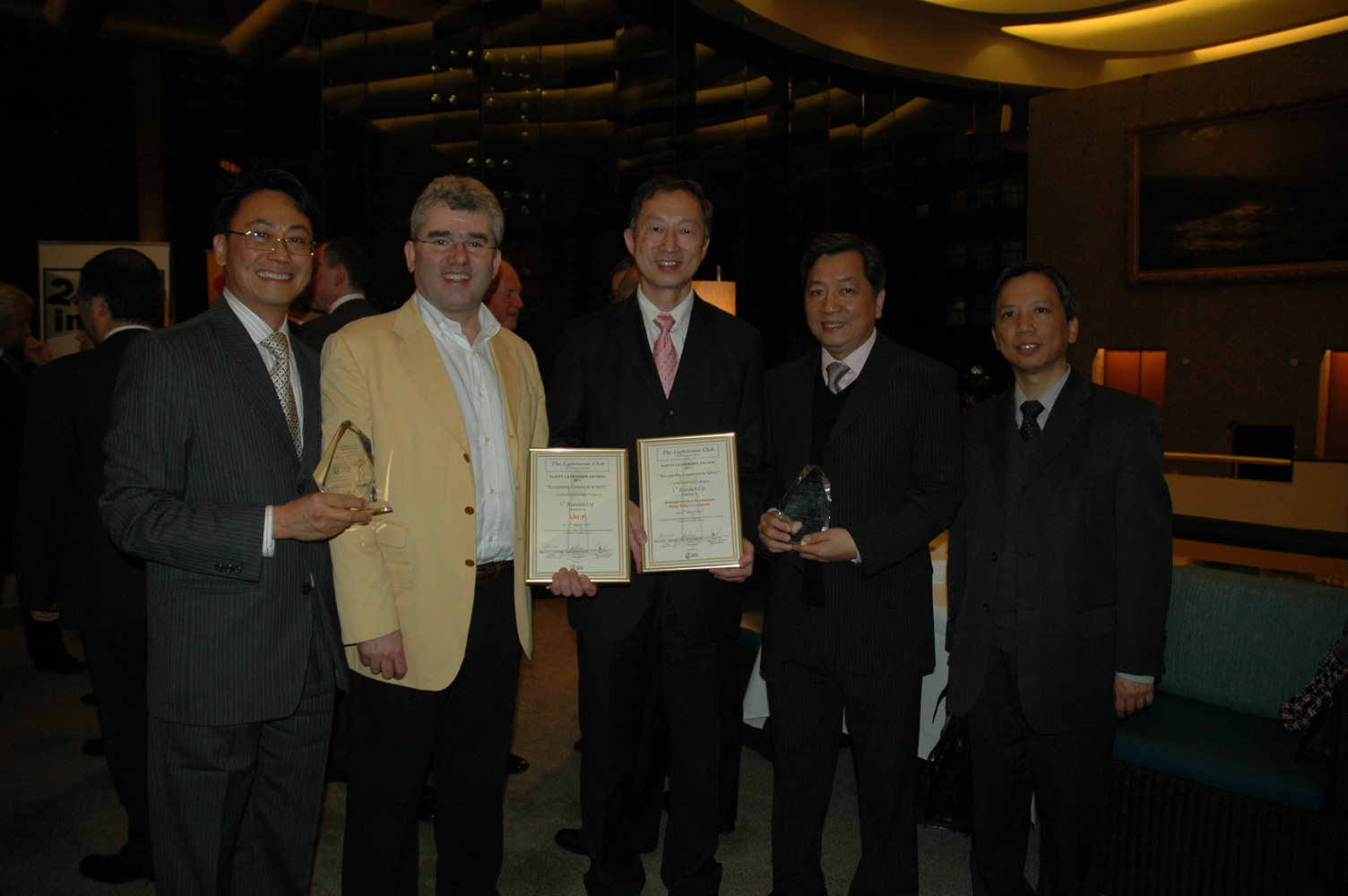