A media briefing about the operation of Sheung Wan Floodwater Pumping Station (SWFPS) was held on 2nd February 2010. The media briefing aims to provide an update to the media on the progress of flood prevention works being carried out by DSD. Since the commissioning of the SWFPS before the 2009 wet season, flood risk at Wing Lok Street and the surrounding low-lying areas was reduced significantly. The outstanding performance of SWFPS was evidenced by the extreme rainstorms and high tides events during the rainy season in 2009 (including the adverse weather brought about by Typhoon Koppu on 15 September 2009). In addition, a lunch meeting with the media was held after the briefing for exchanging views on current issues. 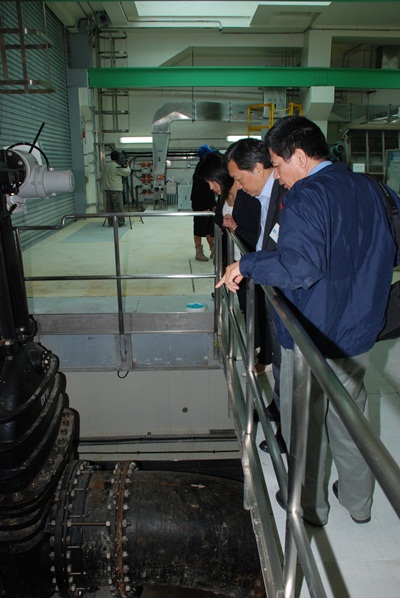 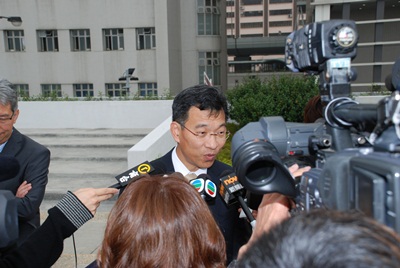 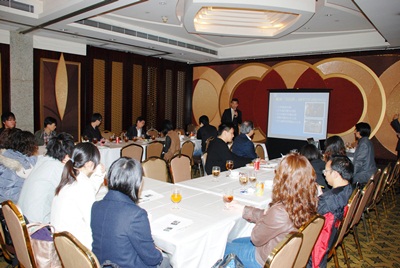