In view of the recent high accident frequency rate in construction industry and the high risk nature of the HATS tunnels which have the specific constraints due to the specific nature of deep and small sewage tunnel, HATS Division of DSD launched a Tunnel Safety Campaign with the contractors and consultants of the three tunneling contracts under HATS Stage 2A from late November 2012 to the end of January 2013 with the closing ceremony of the Campaign held on 30 January 2013.

Tunnel Safety Campaign is an initiative to enhance safety in HATS tunneling works. This campaign calls for the collaborative efforts of all parties involved in the three HATS tunnels projects – DSD, consultants and contractors. Through a number of activities under the Campaign, including the kick off workshop with signing of Safety Charter, pre-work exercise and safety briefing, toolbox talk, quiz and games, safety competitions, visits to contractor’s training centres, site visits and other safety promotion activities which have been actively participated by the staff from frontline workers to the senior management of the parties involved, it is hoped that the message of safety could be cultivated into the mindset of the people involved in the project, from senior management to frontline workers, for the achievement of the ultimate goal of “Zero Accident” in all construction sites.

The closing ceremony of Tunnel Safety Campaign was held on 30 January 2013. Mr. Chan Chi Chiu, Director of Drainage Services, concluded in his speech “The Closing Ceremony today is only a milestone of the Tunnel Safety Campaign.  We must strive to continue our effort to further improve the standard of safety in our tunneling works, stay alert and promote what have been stated in our campaign slogan: “Good practice on site, safe work in tunnel” from now until the completion of HATS Stage 2A tunneling works”.

DSD thanks the contractors and the consultants of the following three tunneling contracts under HATS Stage 2A for their active participation and contribution in the Tunnel Safety Campaign.

For more information about the works of HATS Stage 2A, please visit 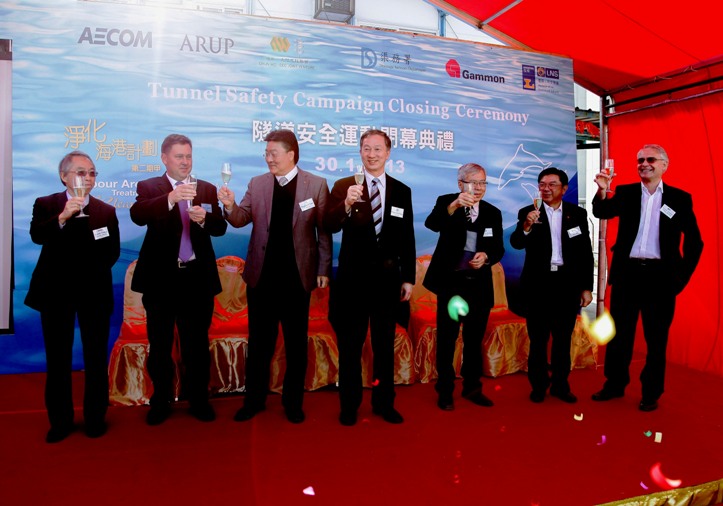 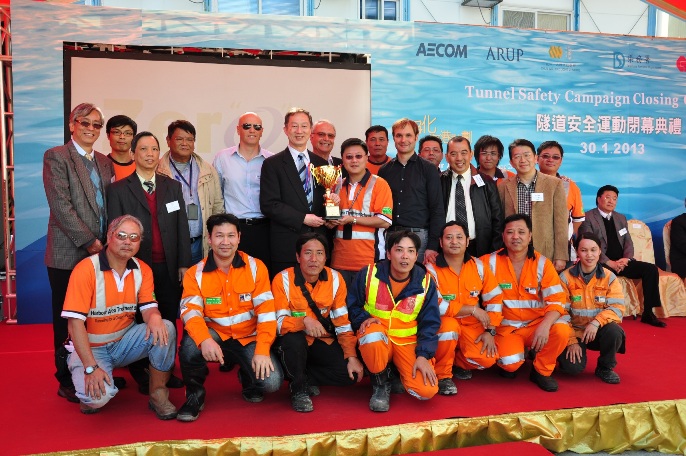 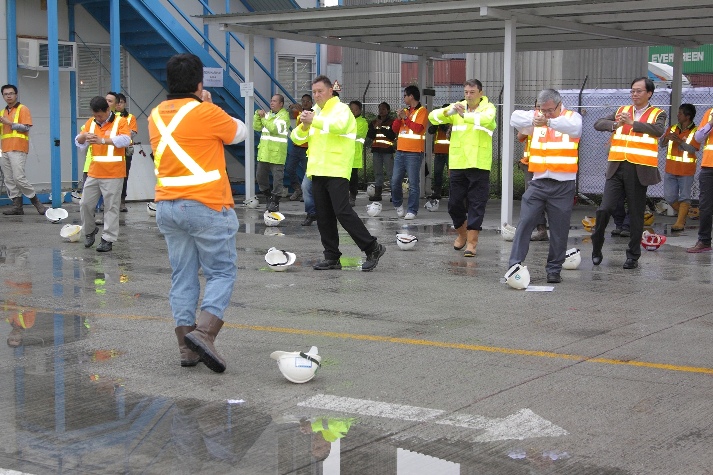 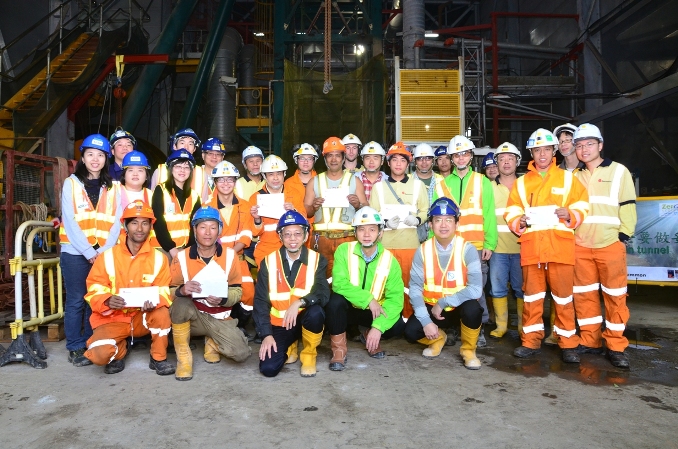 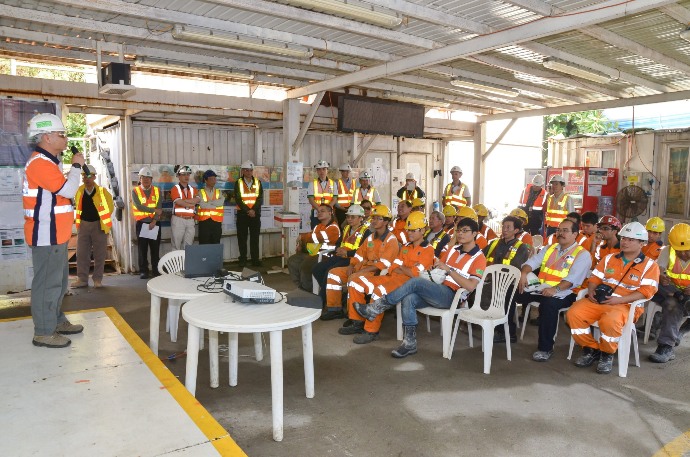 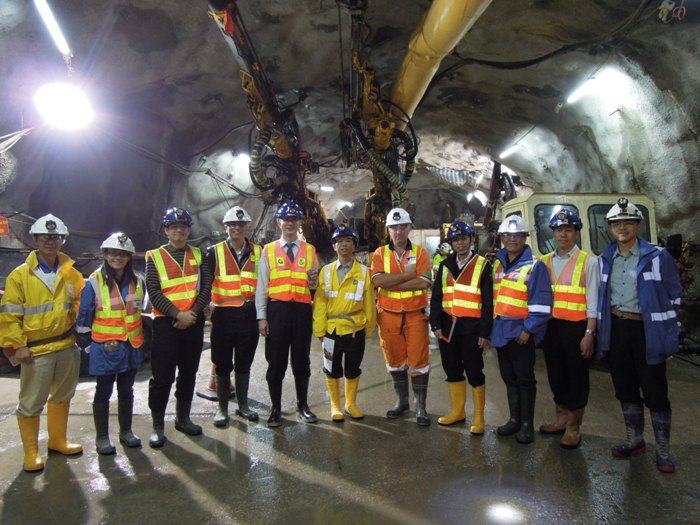 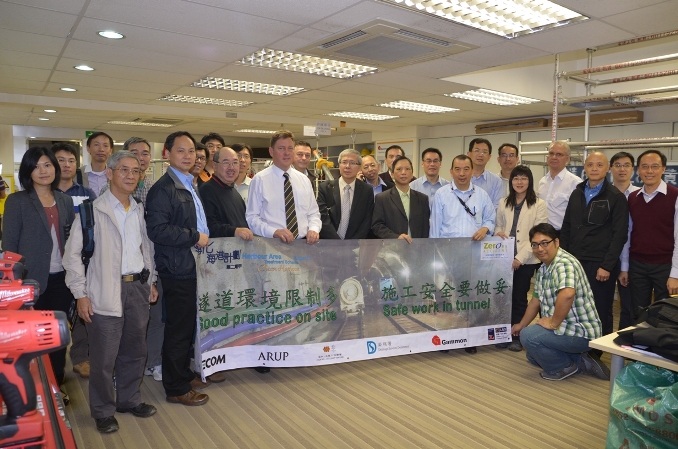 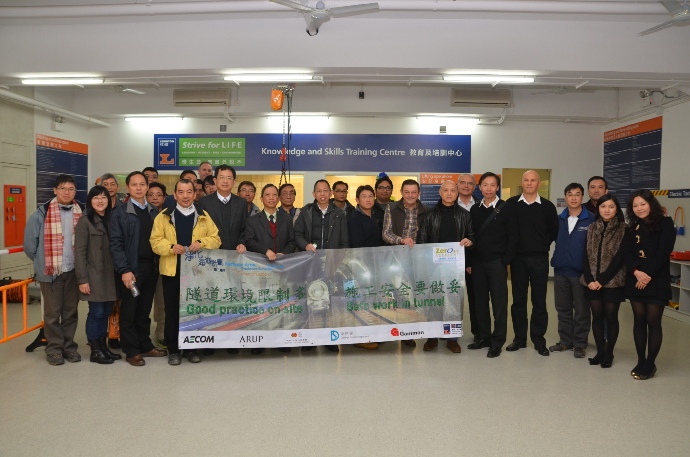