Latest development of HATS Stage 2A

One of the major works project is the construction of a new main pumping station.  The new main pumping station is circular in shape, with an internal diameter of 55m and depth of 40m.  The total excavation volume would fill up 38 standard swimming pools.  The circular shape allows the structure to withstand enormous ground pressure whilst creating a cavernous space to house 8 sets of new pumps.  Each pump has the capacity of 4m3/s, and can fill up a standard swimming pool in about 10 minutes.  The combined design capacity of the 8 pumps can handle the sewage generated from both sides of the Victoria Harbour.  Upon commissioning of HATS Stage 2A, the daily sewage handling capacity of the SCISTW will be increased from the current 1.7 million m3 to 2.45 million m3.

The interconnection tunnel of 3.9m in diameter, 250m long and 30m deep, which connects the existing and new main pumping stations, will allow flexibility for diversion of sewage flow from HATS Stage 1 and Stage 2A, and will in turn enhance the reliability of the sewage treatment system.  The Interconnection Tunnel was excavated and lined by “Victoria”, an earth balance tunnel boring machine (TBM).  In order to enhance ground support and further prevent ingress of groundwater during tunnel excavation by TBM, artificial ground freezing by brine was firstly employed in Hong Kong at the launch and breakout zones of the tunnel.  The ground was frozen by circulating chilled brine through underground pipes within these zones.

To further improve the environment of the surrounding areas, the Drainage Services Department managed to enhance the odour control of SCISTW and in turn improve the surrounding air quality by covering 46 existing sewage treatment tanks and installing additional ventilation system and deodourization units for extracting and treating the air inside the covered space before discharge.  Meanwhile, similar odour control measures are being implemented for other sources within the plant to further improve the air quality.

The remarkable efficiency of the HATS Stage 1 will be further enhanced under HATS Stage 2A.  Upon completion of this major infrastructure, the environment in Victoria Harbour will be further improved and enabled a sustainable development of Hong Kong.

For more details of HATS, please visit the project website in the following hyperlink:

For the details of the news reports on the briefing, please refer to the following hyperlinks: 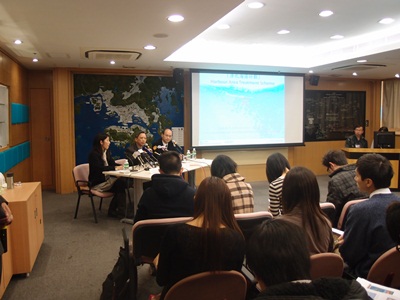 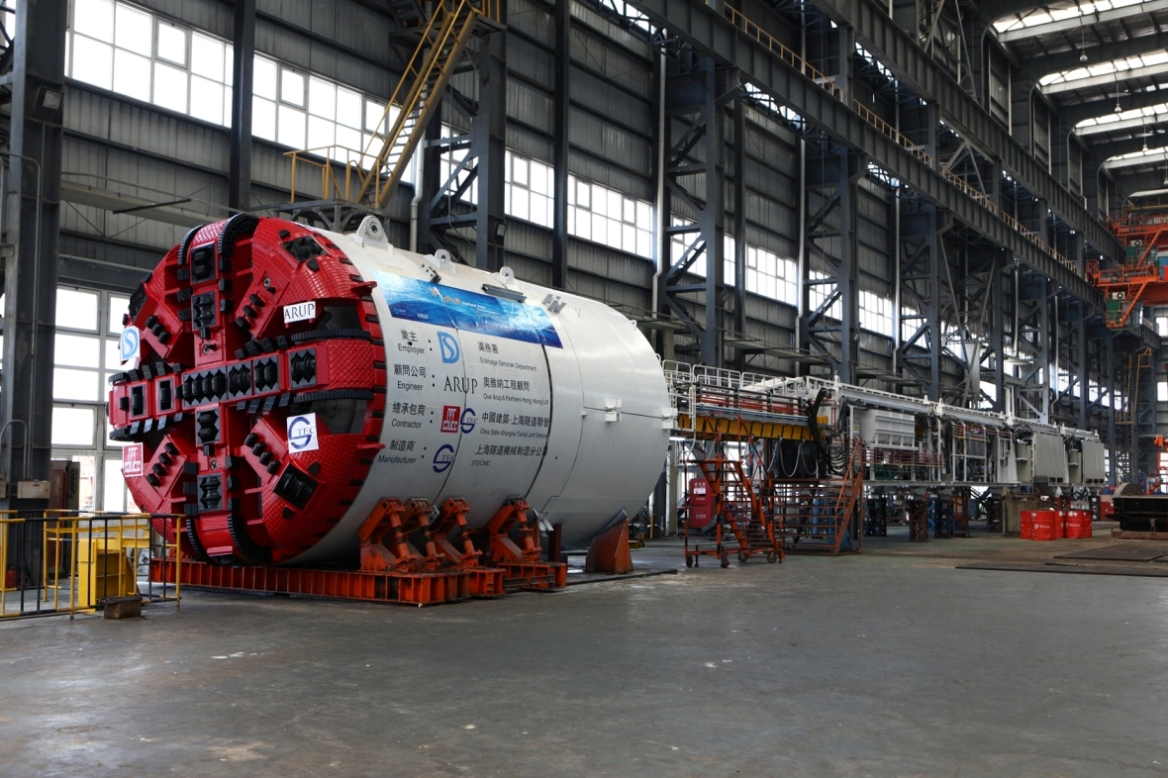 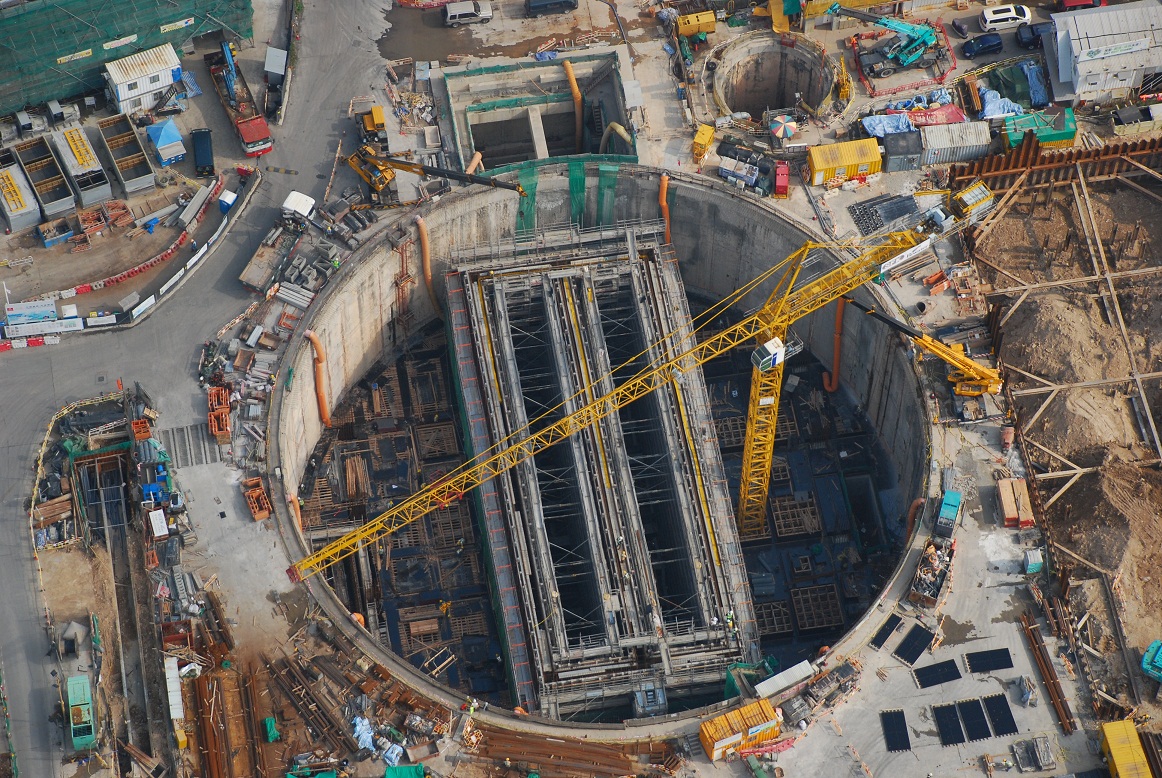