DSD awarded with the Ombudsman's Award 2012

The 16th Ombudsman's Awards Presentation Ceremony hosted by the Office of The Ombudsman was held on 31 October 2012.

For their professionalism in complaint handling, Mr Frankie Tai Lap-for (Engineer/Drainage Projects) and Mr Vincent Leung Chi-to (Electrical and Mechanical Engineer/Sewage Treatment 1) have been awarded with the Ombudsman's Award 2012 for Officers of Public Organisations. The Award applauds DSD’s commitments and efforts in promoting a positive complaint-handling culture, assuming a proactive attitude in serving the public and providing world-class wastewater and stormwater drainage services.

The Ombudsman's Awards Scheme was launched in 1997. Since 1999, the Scheme has been extended to honour individual public officers for their significant contribution in improving public service, particularly through handling complaints and redressing grievances. 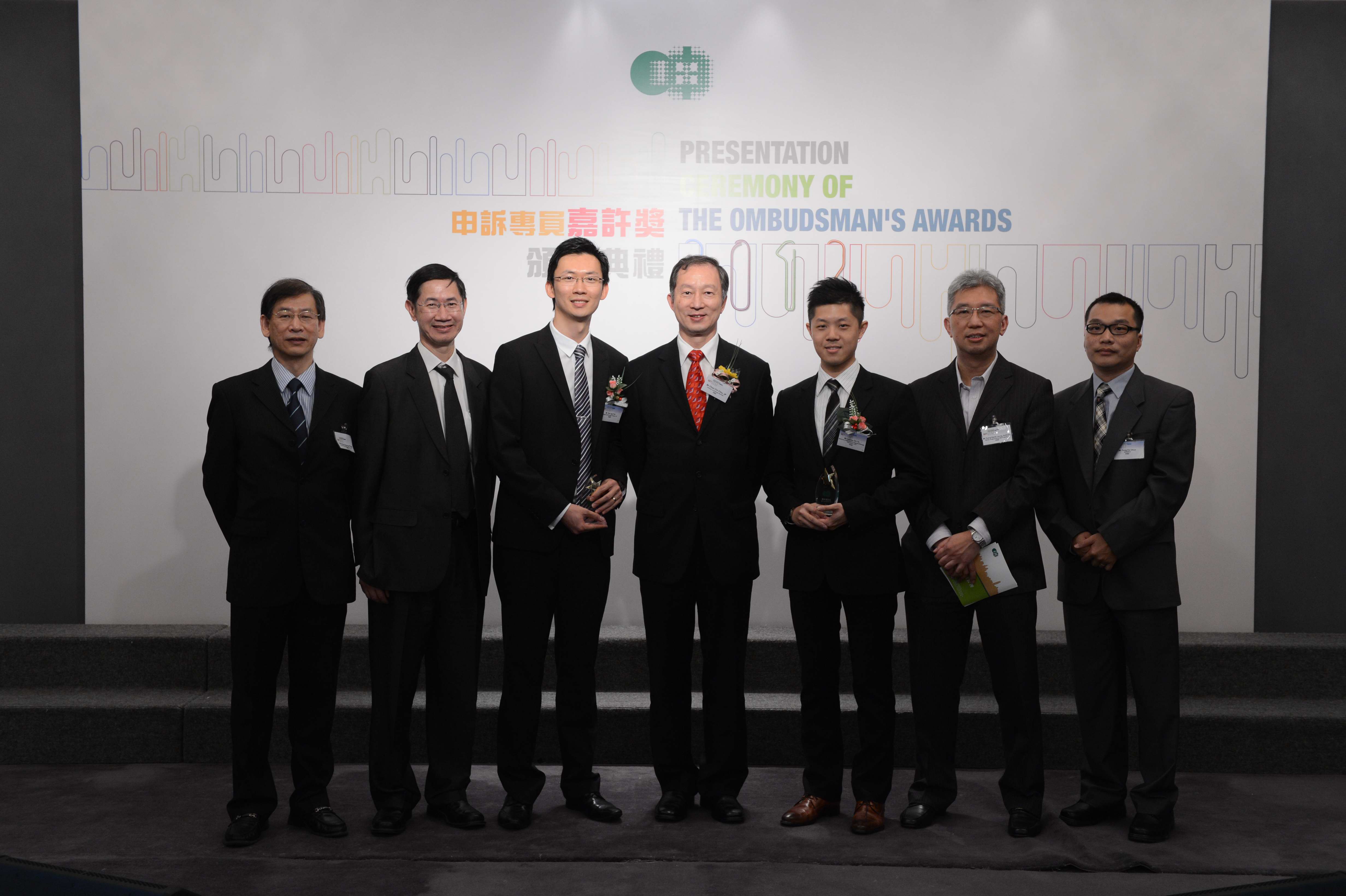 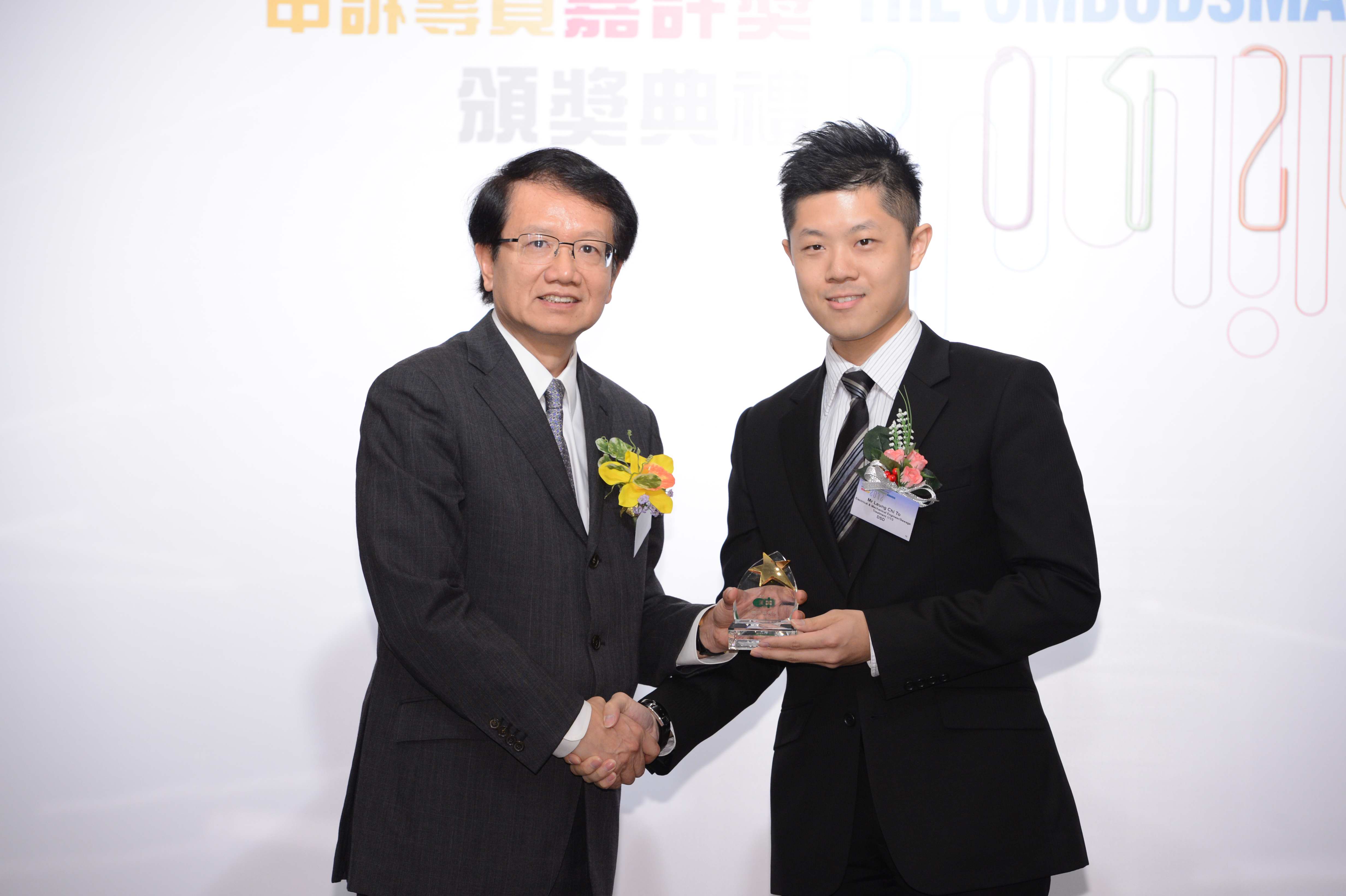 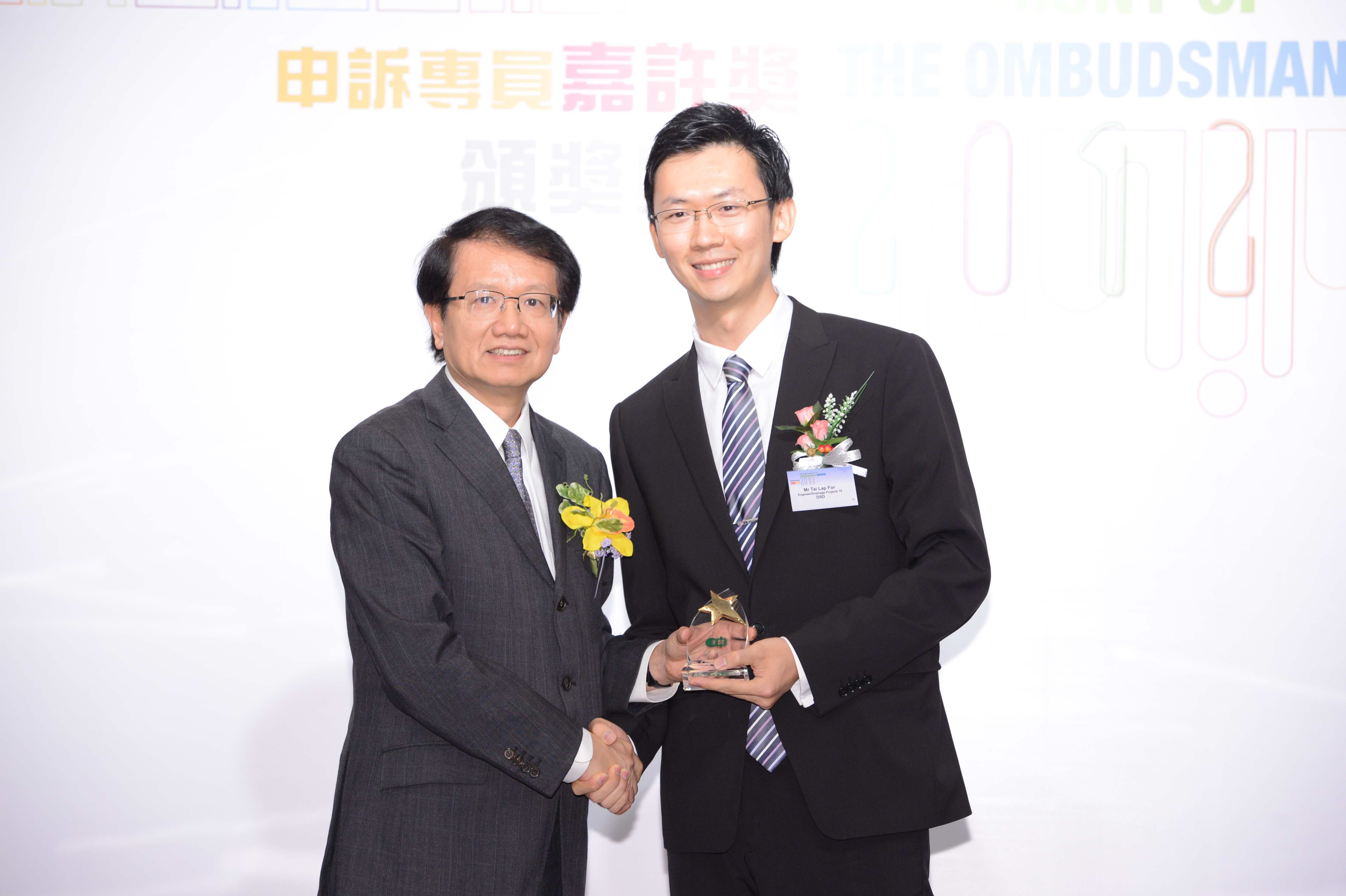 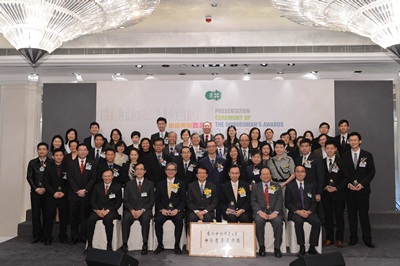