The Secretary for Development, Mrs Carrie Lam, said today (March 26) that the Kai Tak River will be developed into a leisure and tourist hub linking up districts like Kowloon City, Wong Tai Sin and San Po Kong, refreshing the outlook of the region as well as adding a connection point for the "Energizing Kowloon East" initiative.

Mrs Lam officiated at the commencement ceremony for the Kai Tak River improvement works at Morse Park this morning.

She said that the Drainage Services Department had initiated the "Building our Kai Tak River" public engagement activities in 2010 and 2011 to gather public views on how to improve the Kai Tak River. The department also duly consulted and accepted the opinions of the Wong Tai Sin District Council and related organisations regarding the construction design, beautification works and conservation.

"The Kai Tak River improvement works fully reflect the principle of people-based governance. By undertaking this project, we hope to strengthen the integration between Wong Tai Sin District and the Kai Tak Development Area. While preserving historic monuments along the river, we expect the project will improve the surrounding environment with enhanced community facilities for the residents," she said.

Also officiating at the ceremony was the Director of Drainage Services, Mr Chan Chi-chiu. He said that there will be three stages in the project. The first stage is mainly to reconstruct and rehabilitate an approximately 600-meter-long upstream section of the Kai Tak River from Po Kong Village Road to Tung Kwong Road. The works are scheduled for completion in 2017 and the estimated cost is about $1.6 billion. The project will improve the river's drainage capacity through deepening the river, constructing underground box culverts, and relocating water mains and sewers. Also, the leisure space and landscape beautification facilities will be upgraded, turning the river into an attractive green river corridor.

Improvement works for the mid- and lower-stream sections of the river will be launched in 2013. The project as a whole is expected to be completed in 2018.

The Kai Tak River improvement works will be carried out in line with the Kai Tai Development Area Project. An emphasis is being placed on the landscaping and beautification works. The new river corridor will become a must-see leisure attraction, offering another venue for recreation, entertainment, education, community art creation and more. The improved river will serve as a unique urban landscape axis merging the surrounding old districts with new developments in the Kai Tak Development Area. 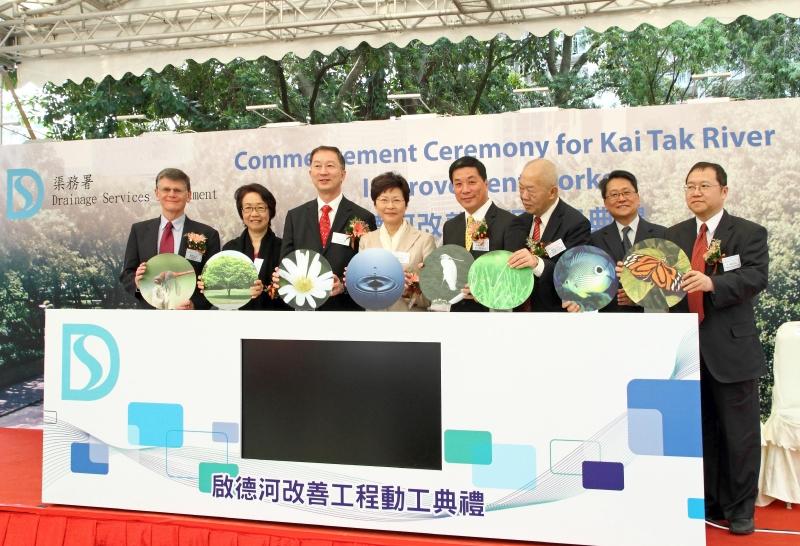 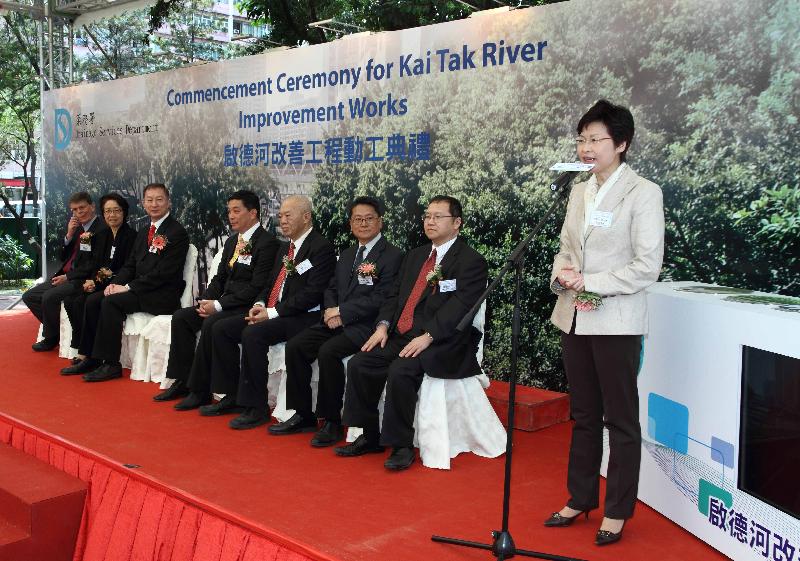 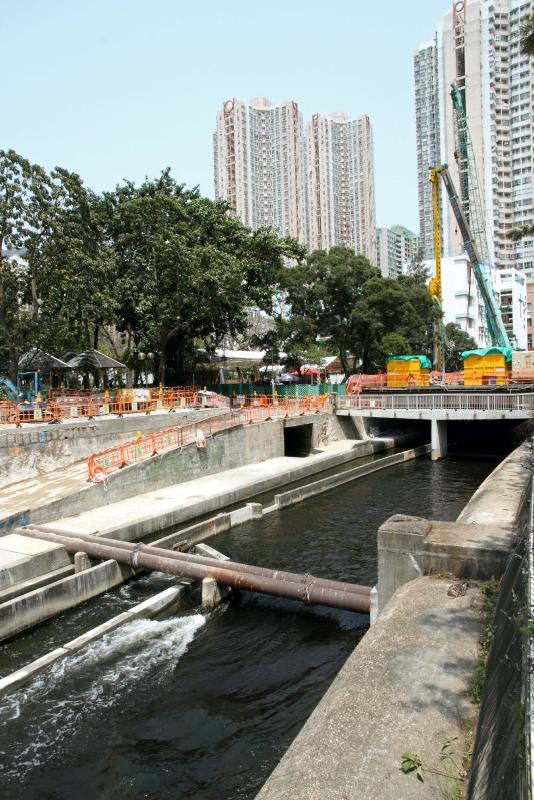 Upon the completion of the improvement works, the Kai Tak River will be a leisure and tourist hub adding a connection point for the "Energizing Kowloon East" initiative.